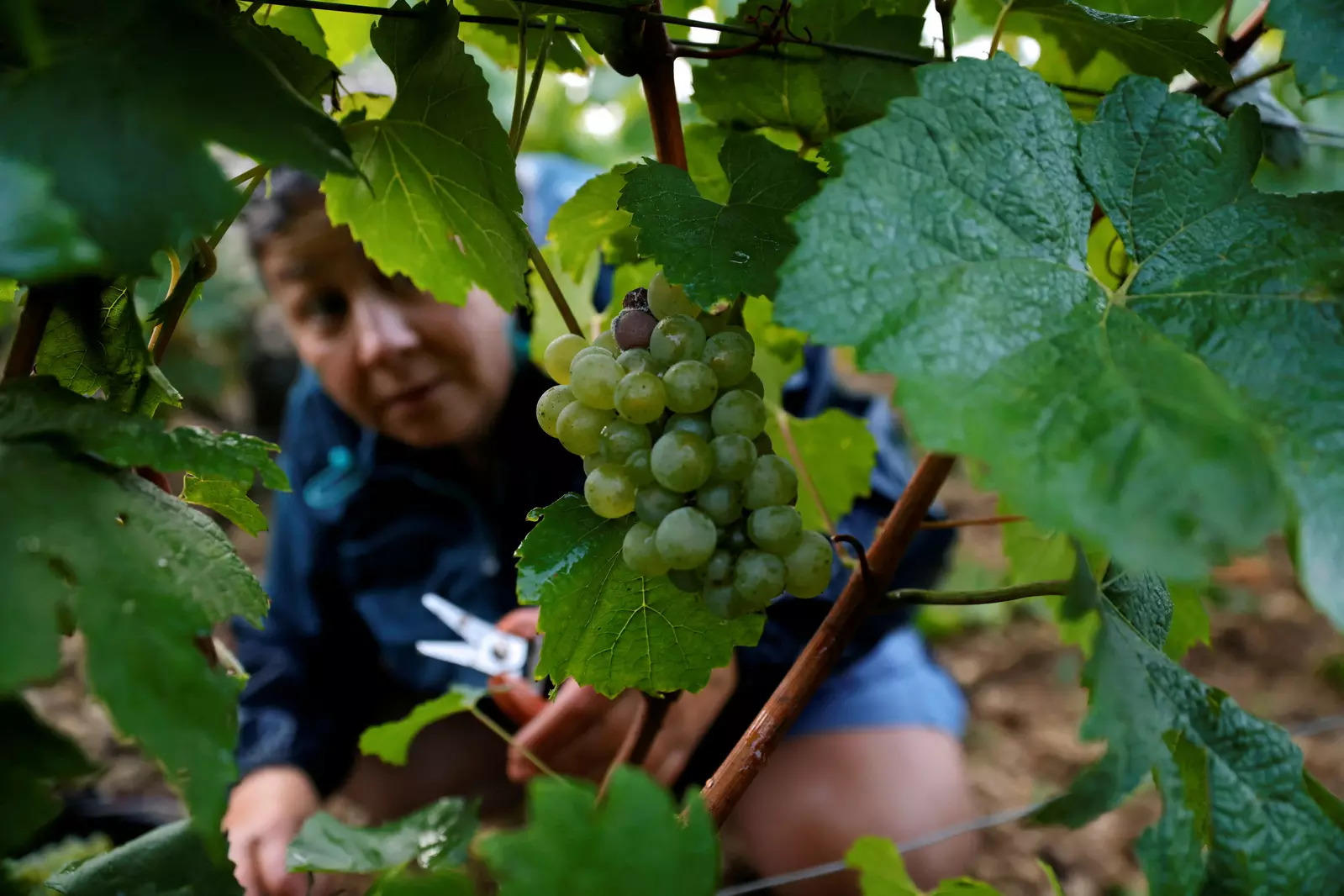 Nashik-based Sula Vineyards is likely to file its documents with the market regulator Securities and Exchange Board of India (Sebi) for an initial public offering soon, said banking sources. The IPO size could be in the range of ₹1,200 crore to ₹1,400 crore, they said.

The company has appointed Kotak Mahindra Capital, CLSA, and IIFL as the bankers for the upcoming IPO, which will comprise a fresh issue of shares and an offer for sale from some existing investors, said banking sources. Sula Vineyards did not respond to ET’s query.

Belgium-based Verlinvest, which has been an investor in Sula since 2010, has put over $70 million into the company in multiple fundraising rounds.

The winemaker, which set up its first winery in 1999, has over 13 brands and sells them through a distribution network across 24 states.

Sula has over 2,000 acres of vineyards under management with most of them being on contract with farmers in Nashik, south Maharashtra, and Karnataka. Its domestic market share by value has risen from 33% in 2009 to 52% in FY20.