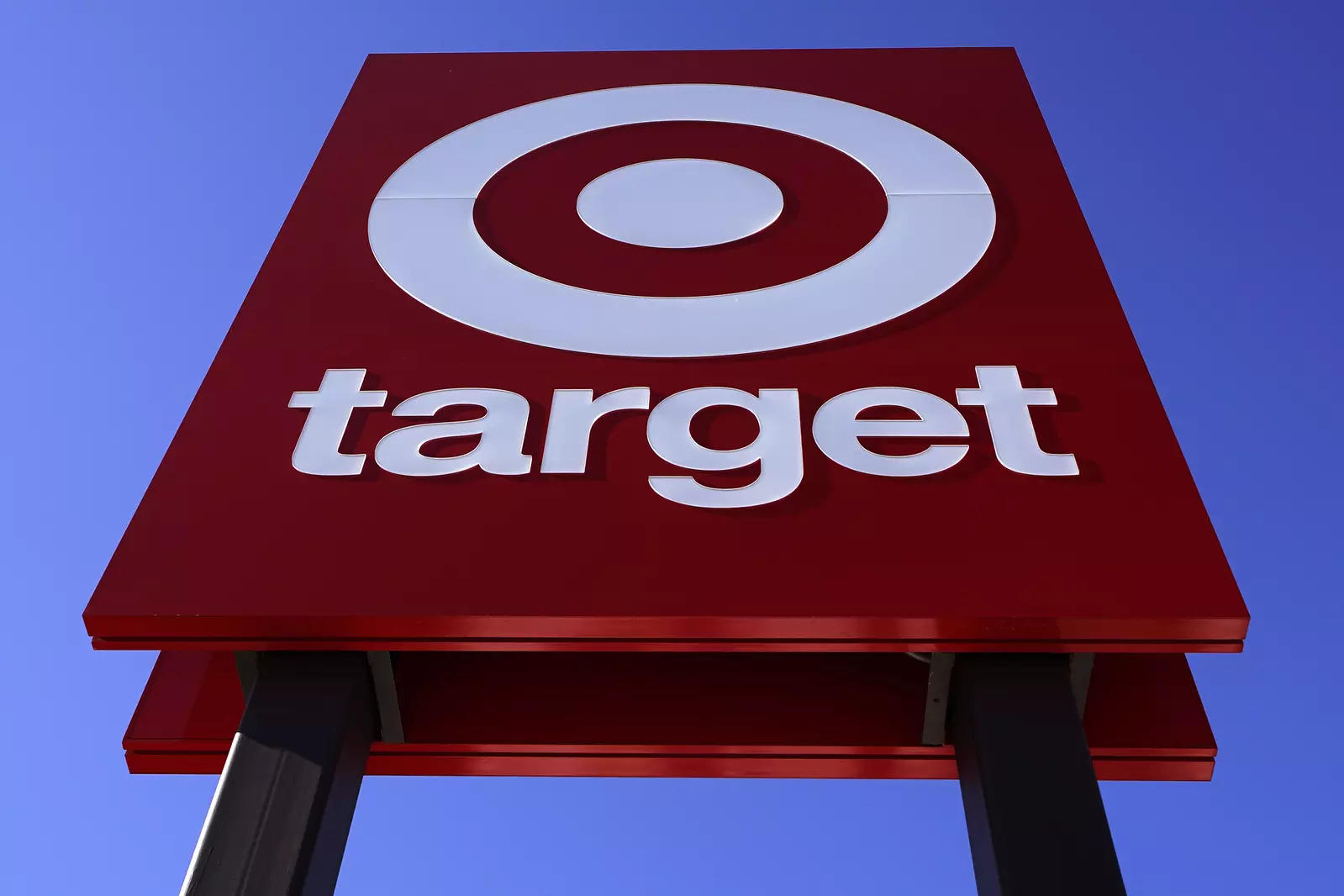 Target Corp‘s quarterly profit halved and it warned on Wednesday of a bigger margin hit this year due to rising fuel and freight costs, in a clear sign there would be no immediate relief for U.S. retailers from surging inflation.

Shares tumbled 26% following the bleak results that came a day after larger rival Walmart Inc cut its annual profit view and its shares logged their worst day since 1987, though both retailers clocked better-than-expected quarterly sales.

“We have a lot of work ahead of us to restore profitability to the level where we expect to operate over time,” Target Chief Executive Brian Cornell said on a post-earnings call.

The company said costs will rise by an additional $1 billion, more than it had anticipated for the year.

Costs have remained elevated for companies also due to pandemic disruptions to shipping channels and the crisis in Ukraine. Target executives said the supply-chain woes would remain until at least 2023.

The company now expects annual operating margins to be around 6% compared to a prior outlook of 8% or higher.

SHIFT IN CONSUMER SPENDING Target’s quarterly gross margin dipped to 25.7% from 30%, as a four-decade high inflation pushed consumers to spend more on food and household essentials instead of high-margin discretionary items like television sets and apparel.

“After Walmart’s (results)… we shouldn’t be surprised to see Target post a larger miss to the bottom line given its greater mix of discretionary products compared to Walmart,” CFRA analyst Arun Sundaram said.

Target said it sold some bulky items such as kitchen appliances and television sets on discount to make more shelf space for food and other essentials.

At an 18-month low of $159, the retailer’s shares were on course to shed about a quarter of its $100-billion market capitalization after its adjusted earnings per share of $2.19 missed estimates of $3.92 for the three months ended April 30.