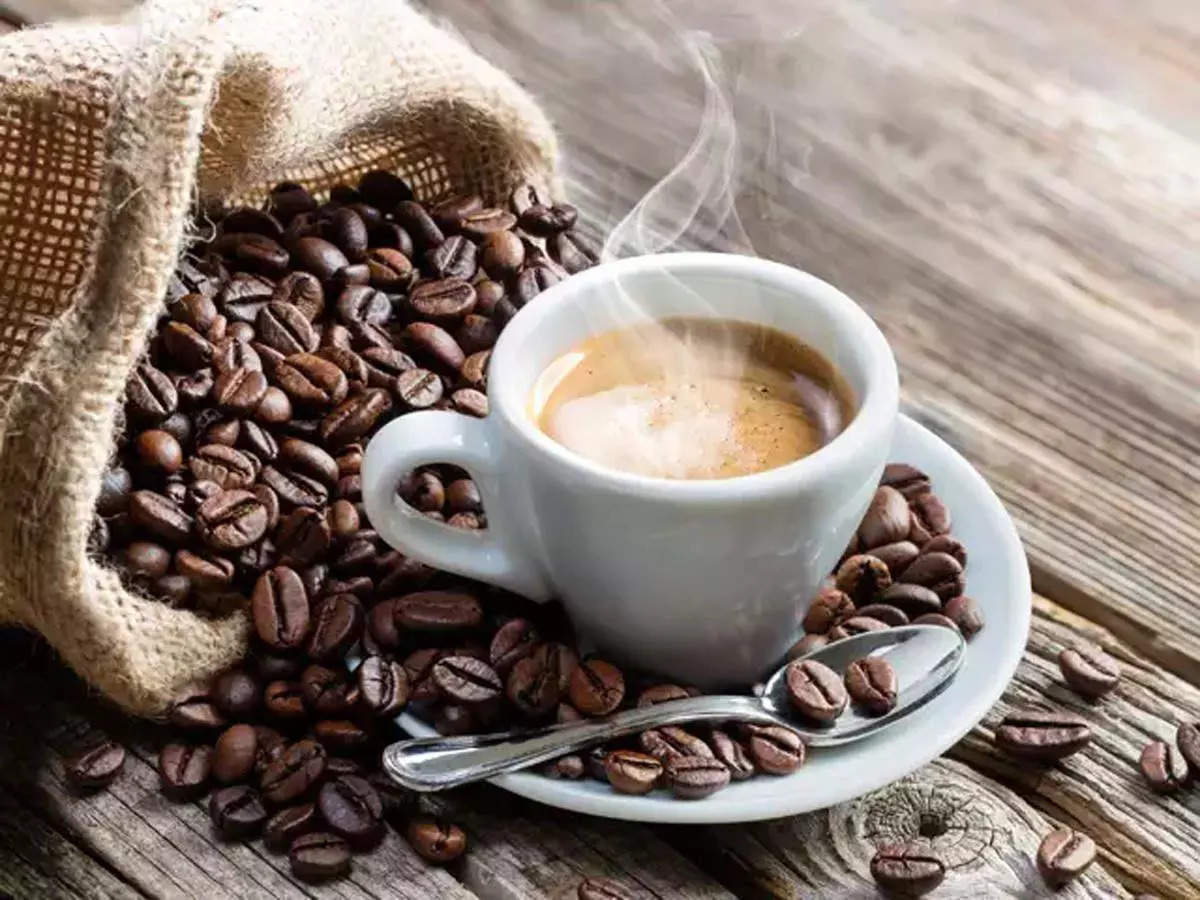 Mumbai: In its second major restructuring of its foods and beverages play in recent years, the Tata Group will merge Tata Coffee with Tata Consumer Products. Apart from that, the latter will spend Rs 571 crore to increase its stake in its UK arm to 100% from the current 90%. Previously, the group had merged the salt and branded lentils business of Tata Chemicals with Tata Consumer.

The plantations business, which includes 18 coffee & pepper estates and the roast & ground coffee facility in Kushalnagar works in Karnataka, had a turnover of Rs 376 crore in fiscal 2021. The turnover represented 51% of Tata Coffee’s standalone turnover of Rs 737 crore during the said period. The plantations business will be transferred to TCPL Beverages and Foods, which was incorporated in February this year. Tata Consumer will infuse about Rs 8 crore in this company, it said on Tuesday. Speculation about the group combining the coffee business with Tata Consumer has been on and off for several years.

Tata Consumer UK, which clocked a revenue of 228 million pounds (Rs 2,261 crore) in fiscal 2021, markets Tetley and other tea brands in Britain. It also has subsidiaries in the US, Canada, Poland and Australia and has joint ventures in South Africa and Bangladesh.