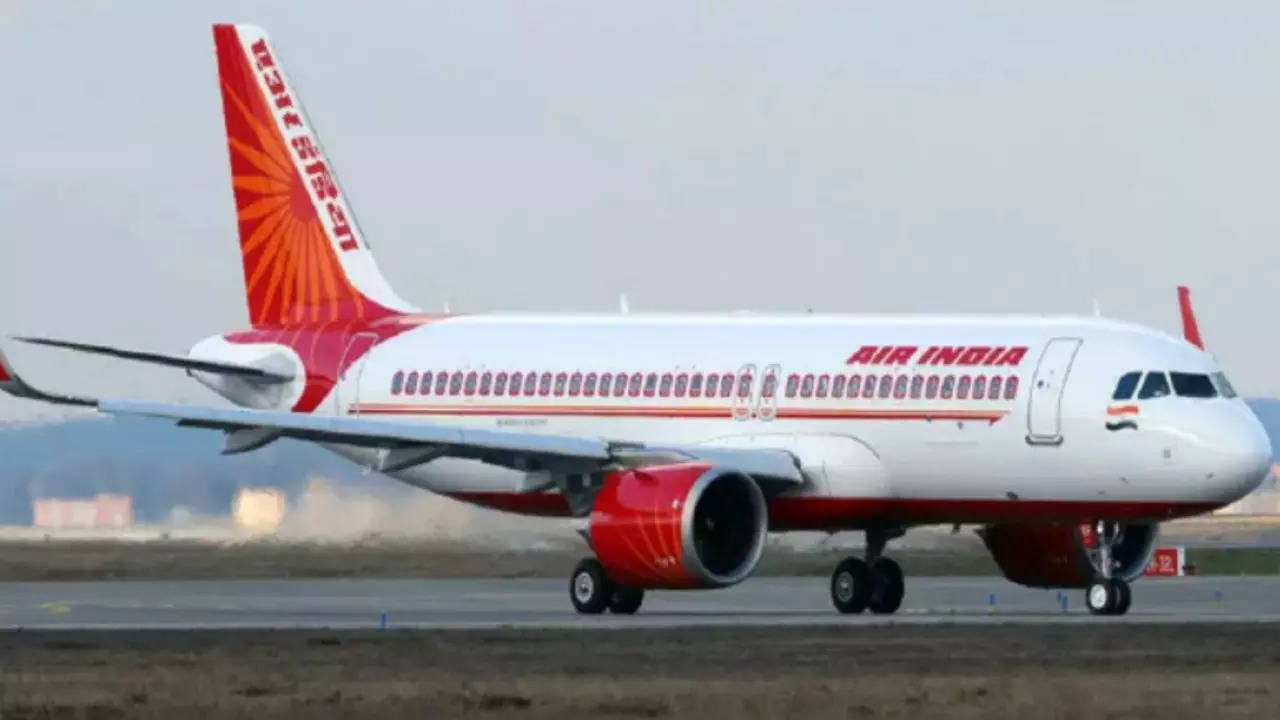 Singapore‘s competition commission on Friday said it has raised concerns with the Tata Group over its acquisition of Air India as the conglomerate now owns two of the three key airlines that operate flights on Singapore-Mumbai and Singapore-Delhi routes. Air India, Vistara and Singapore Airlines are the three key airlines that operate on the two aforementioned routes. Vistara’s 51 per cent stake is held by the Tata Group and the remaining 49 per cent is with Singapore Airlines.

In a statement on Friday, the Competition and Consumer Commission of Singapore (CCCS) said it has raised competition concerns with Talace Private Limited on the transaction (Tata’s acquisition of Air India) based on information received from Talace and third parties.

“In particular, Air India and Vistara are two of the three key market players along the overlapping air passenger transport routes (Singapore-Mumbai and Singapore-Delhi), and both airlines are likely to be each other’s close (if not the closest) competitor,” the CCCS noted.

The CCCS stated it also needs to assess further whether the competitive constraint from other airlines such as IndiGo would be sufficient post transaction, it mentioned. Accordingly, the CCCS needs to further review the competition effects of the this transaction (Tata’s acquisition of Air India) in greater detail, it noted. “At this stage, the parties may offer commitments to address the potential competition concerns of the Transaction raised by the CCCS. Otherwise, the merger will proceed to a detailed further review upon the CCCS’s receipt of the relevant documents from the parties,” it mentioned.

The Competition Commission of India (CCI) had on December 20, 2021 announced that it has approved Tata Group’s proposed acquisition of debt-laden Air India.

The Tata Group had on May 12 announced that Campbell Wilson, CEO of Singapore Airlines’ low-cost subsidiary Scoot Airlines, has been appointed as the CEO and Managing Director of Air India. He is expected to take charge at Air India during the next few weeks, aviation industry sources said.

Since April, Air India chairman N Chandrasekaran, who is also the chairman of the Tata Group, has rejigged the top management of the airline, bringing in senior and middle-level executives who have worked in other companies of the Tata group such as Tata Steel and Vistara.

Air India had on June 1 reduced the eligibility age from 55 to 40 years and announced cash incentive to encourage a significant section of its employees to voluntarily retire.