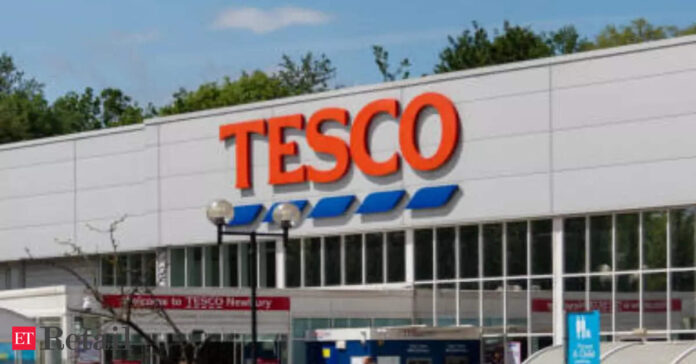 Britain’s biggest retailer Tesco can argue at trial that discount supermarket Lidl applied for trademarks for a yellow circle against a blue background in “bad faith” after a London court on Wednesday allowed its appeal.

Tesco filed a counterclaim against Lidl in 2021, in response to its German-owned rival’s lawsuit which said Tesco was trying “to ride on coat-tails” by using a logo of a yellow circle on a blue background to promote its “Clubcard Prices” discount scheme.

Tesco – the grocery market leader in Britain with a 27% share against Lidl’s 7%, according to industry data – argued Lidl registered a trademark of its logo without its name as a “legal weapon” to support the trademark over its more widely used logo.

A lower court dismissed Tesco’s case on bad faith in June, but the Court of Appeal in London ruled on Wednesday that the argument should be part of a trial of Lidl’s initial lawsuit and Tesco’s counterclaim, which is due to be heard at the High Court early next year.

A Tesco spokesperson said: “We are pleased with today’s decision. We continue to deny and strongly defend this claim and remain very confident of our position for trial next year.”

A Lidl spokesperson said: “This appeal is only a small procedural aspect of the case and we remain confident in the outcome of the trial in 2023.”