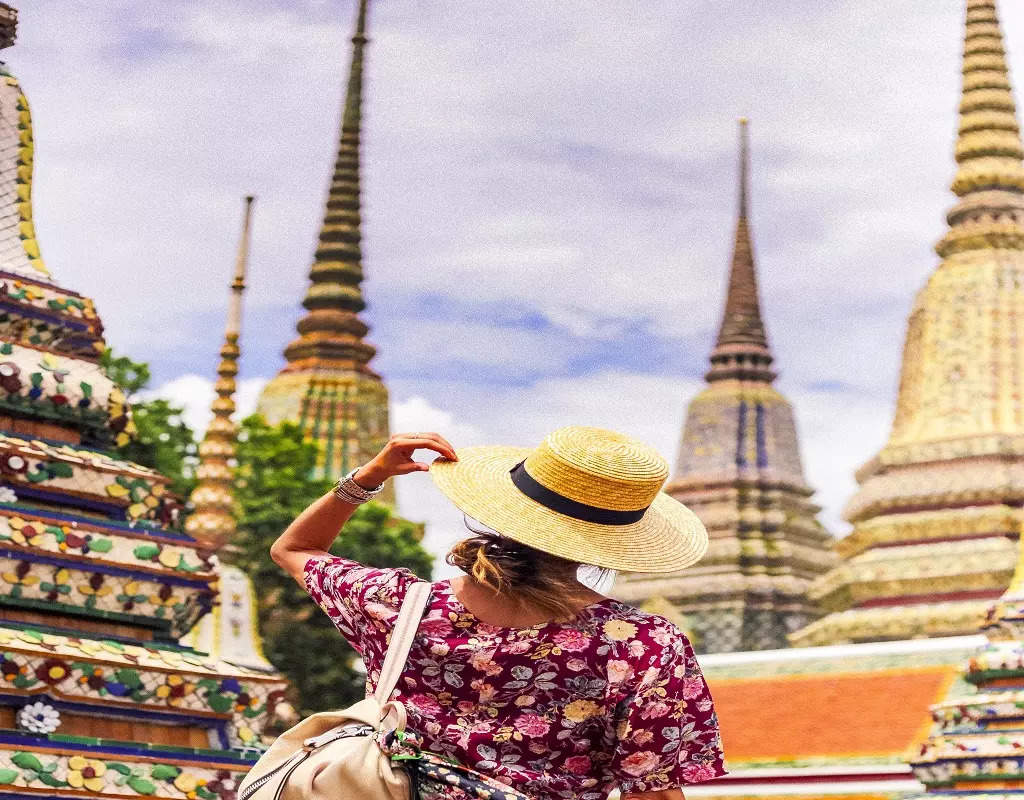 After airlines from India and Thailand announced resumption of daily direct flights between both the nations, the Thai Cabinet has also given its approval to the air bubble transport agreement signed by governments of both the countries. The Ministry of Civil Aviation (MoCA), Government of India had shared details about the agreement on its website last week but later the Tourism Authority of Thailand had confirmed the agreement is pending approval from the Thai Cabinet.

After Thai Airways, its subsidiary Thai Smile apart from major Indian carriers such as IndiGo, SpiceJet and Go First have launched bilateral flights between both nations. Direct connections under the air bubble agreement are between Thai capital Bangkok & Phuket, and key metro cities in India – Delhi, Mumbai, Kolkata, Chennai, and Bengaluru.

Sharing details, the note from Tourism Authority of Thailand, India office mentioned that foreigners and Thais travelling to India are required to hold a valid Indian visa and Indian nationals and foreigners travelling from India to Thailand must hold a valid Thai visa. According to the ministry, the airlines must make sure all the passengers meet the requirement for entry before issuing boarding passes to the passengers to prevent the spread of Covid-19.

In another update, the Royal Thai Embassy in New Delhi has informed that processing time for all types of visa applications received for an availing a Thai visa in India will be four days effective February 28. The embassy in an order further asked applicants with their respective visa facilitator VFS Global or BLS International for more details and visa queries.

Flights from Thai Capital Bangkok to Delhi and back will fly five days a week. Between Mumbai and Bangkok, flights will be operated three times a week on Mondays, Tuesdays, and Wednesdays. Between Chennai and Bangkok too, flights will be operated thrice a week whereas, between Bangkok and Bengaluru, Thai Airways will fly twice a week from both the cities.