The Best Halloween Shows for Kids & Teens in 2022! 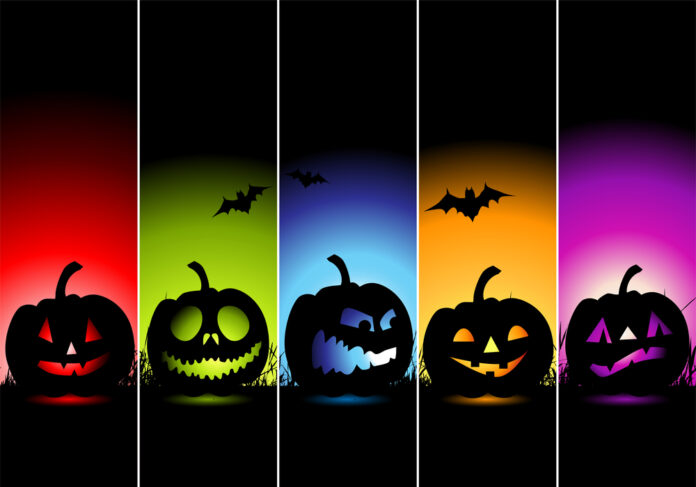 Raising children in the months of October through December is filled with endless events. Sometimes it’s nice to sit back home and enjoy a show together. We have found especially with the teens we have found putting on a Halloween episode of their favorite TV show is a great way to hang out and connect as a family.

Here is our a list of the best halloween shows for kids & teens: (also check out our favorite fall movies for families)

There are a few TV hows that do an amazing job pretty much every year with their Halloween Episodes and really none should be missed. So if you want to watch more than one or two episodes these are the shows to check out.

Probably our families favorite. The Halloween heist episodes have lead our family to have our own heist battles once a year. The story lines are amazing and each one will keep you very entertained.

There you have it, our complete list of the best Halloween Shows for Kids & Teens. Enjoy and Have a Happy Halloween!

This site uses Akismet to reduce spam. Learn how your comment data is processed.