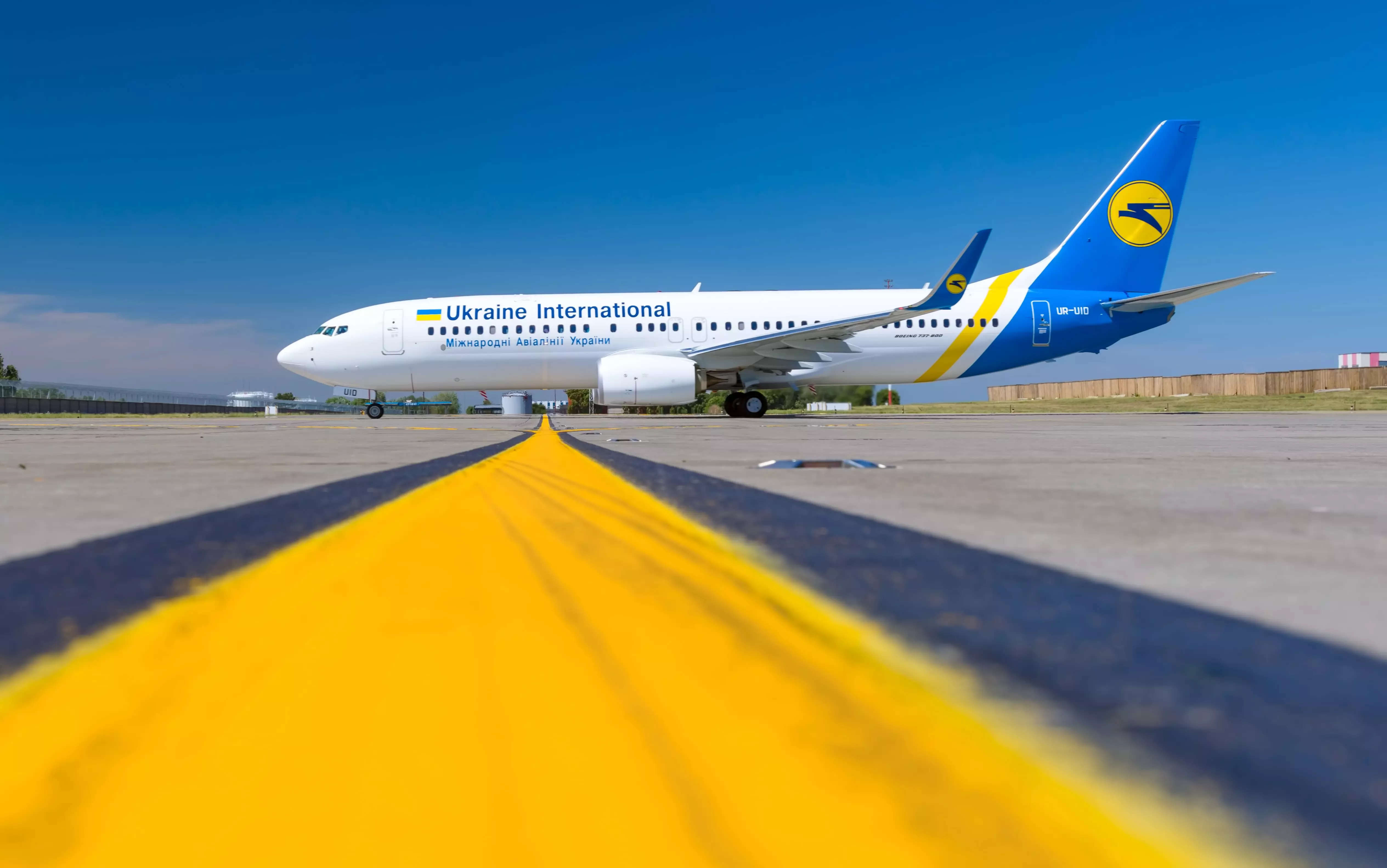 Stranded Indians who were scheduled to come to India from Ukraine, have levelled serious allegations against an airlines company saying it is overcharging. The airline company, Ukraine International Airlines has rubbished the allegations of selling expensive tickets.

The Ukraine International Airlines (UIA) representatives in Delhi have denied the charge of collecting increased airfare from students and families wanting to return urgently from the war-torn country. Anju Wariah, GSA (General Sales Agent) representative of Ukraine International Airlines in India told that the company can make money anytime and that this isn’t the right time to do so. “We can make money anytime. This is not the right time to do so. We understand the concern of the parents and we are trying our level best to bring the students back,” Wariah added.

Wariah further said that the airline fares were in line with what TATA owned Air India was charging. “I would refute the allegation that airlines company including UIA charging skyrocketing fares from the students is totally baseless… We are charging what Air India is charging that is around INR 50,000-INR 55,000 only,” stated Wariah.

As per an official release, the airline has finalised four special flights to India next week and two more will follow.

Highlighting the urgency to bring the students back, Wariah said that they are planning to see if students can be brought back to India or if Indian citizens can be moved to the Western part of Ukraine or nearby bordering countries. Amid the ongoing tensions between Russia and Ukraine, several airlines were announced to operate special flights, including Air India, to bring back Indian nationals safely. However, the Ukraine airspace is currently closed at the moment.

Sunayna Pandit, Sales Manager at STIC Travel Group, which operates Ukraine International Airlines from India, said, “We are in touch with several nearby countries in Ukraine and flight operations to evacuate Indians from there, waiting for permission to start flight services.” Russian President Vladimir Putin on Monday recognised Ukraine’s breakaway regions – Donetsk and Luhansk – as independent entities escalating the ongoing tensions between the two countries. Ukraine gained independence in 1991 after the disintegration of the Soviet Union.

Russian President Vladimir Putin on Thursday said that special military operations are being launched “to protect” the people in the Donbas region. He also warned other countries that any attempt to interfere with the Russian action would lead to “consequences”. Leaders from a number of countries including the UK, the US, Canada, and the European Union have condemned Russia’s military operations in the Donbas region.