Unbiased Comparison For All The 9-5 Users: Battery Life Of iPhones! 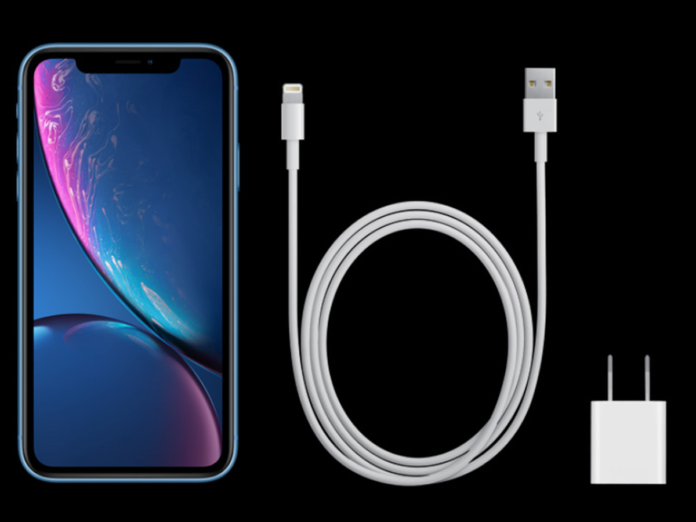 9-5 users! And, who are they? We are all among them! We don’t like charging our phones now and then. iPhones are the highly in-demand smartphones that we see in every third person’s hand. There’s an obvious reason behind it; Apple phones come with great benefits. Nowadays, a Smartphone’s battery life is a critical consideration.

Apple doesn’t make it easy to compare the lifespan of iPhone models, but we’ve compiled all the specifications so that you can make an informed decision about which one to buy. The just-announced iPhone SE 2nd generation is the newest contender in this field. When it comes to Apple’s current iPhone line-up, how does this new iPhone SE battery life stack up against the rest? Shop Now on Red by SFR

Physical battery life, chip efficiency, and operating system behaviour contribute to battery life. Battery life might vary greatly depending on the currently utilized features, such as GPS or gaming, and even geographical location. It’s also challenging to get accurate data for each particular user. You’ll notice a decrease in the battery life of your iPhone if you have a weak cell phone signal.

In general, the iPhone’s battery life has increased significantly over the past few years because of a combination of software optimizations and larger batteries. Additionally, they’ve modified the way they report battery life. The higher you go, the better you are. Every iPhone model’s “video playback” statistic is the only one that matters. We put it through a series of tests to see how long the phone can play video content saved on the device’s internal storage.

COMPARISONS FOR ALL THINGS IMPORTANT AND NECESSARY!

Find here a proper comparison of all the factors you should think about when buying a phone or upgrading:

iPhone 11 Pro: It offers the best battery life of any iPhone to date, including the iPhone 11 Pro Max, which is Apple’s most extensive and most expensive model. The battery life of this phone is equivalent to that of the most popular Android devices on the market at the time of writing.

iPhone SE: The battery life of the new iPhone SE falls short of that of Apple’s most recent flagship devices. Economic considerations may have forced the iPhone SE’s internal battery design to be identical to the interior battery design used by the iPhone 8. As a result, the video playback duration is estimated to be 13 hours.

Compared to the offline video test results, these numbers are almost 40% lower, indicating that more power is required to keep the phone’s radios working constantly. When it comes to streaming capacity, the iPhone 11 offers 10 hours capacity, while the $399 iPhone SE provides 8 hours of streaming capacity.

The ease with which the battery unit may be recharged should also be considered when determining how long the battery unit will last. The use of a quicker charger with a higher wattage, such as the 18W Apple charger, to shorten charging times has been feasible since the release of the iPhone 8 in 2015. The iPhone 8, iPhone X, iPhone 11, and newly released iPhone SE takes around 30 minutes to achieve a 50 percent charge while using fast charging.

On the other hand, the fast charger is specific to the iPhone 11 Pro and is not available separately. The iPhone SE and all other smartphones come with 5W chargers supplied with the iPhone SE. You can also use a 10 watt Qi charger, such as the Belkin BoostUP, to charge your iPhone wirelessly and quickly on the latest smartphone generations. However, the most efficient charging method is still through fast cable chargers.

It is widely recognized that the term “efficiency” is frequently overused in the “chip” industry. Just because it is 20 percent more energy-efficient than its predecessor does not imply using less power overall. Said, it means that it uses less energy while yet accomplishing the same results as other methods (performance per watt measurement;) for example, assuming the clock speed, core count, and registers on the new and old CPUs were the same, the new CPU would spend 20 percent less energy than the old CPU.

Adding a core or an increase in clock speed may result in the new CPU being 20 percent more efficient than the old one, even if the new CPU consumes 20 percent less power per hour than the old one. This isn’t a recent phenomenon; it has been occurring in the semiconductor business for many years at this point.

The amount of data we have does not allow us to say with certainty that it consumes less energy in this case; however, if the test were performed with a low-processor-utilization application (such as making a phone conversation or listening to music), the power gains in the A13 area would have no effect on the battery life for that particular test.

In terms of battery capacity, both the iPhone 8 and the iPhone SE have the same amount of power (1821 mAh). To evaluate whether or whether the A13 consumes less energy than the A11 in specific settings, a benchmark in which all other hardware components are equal is required.