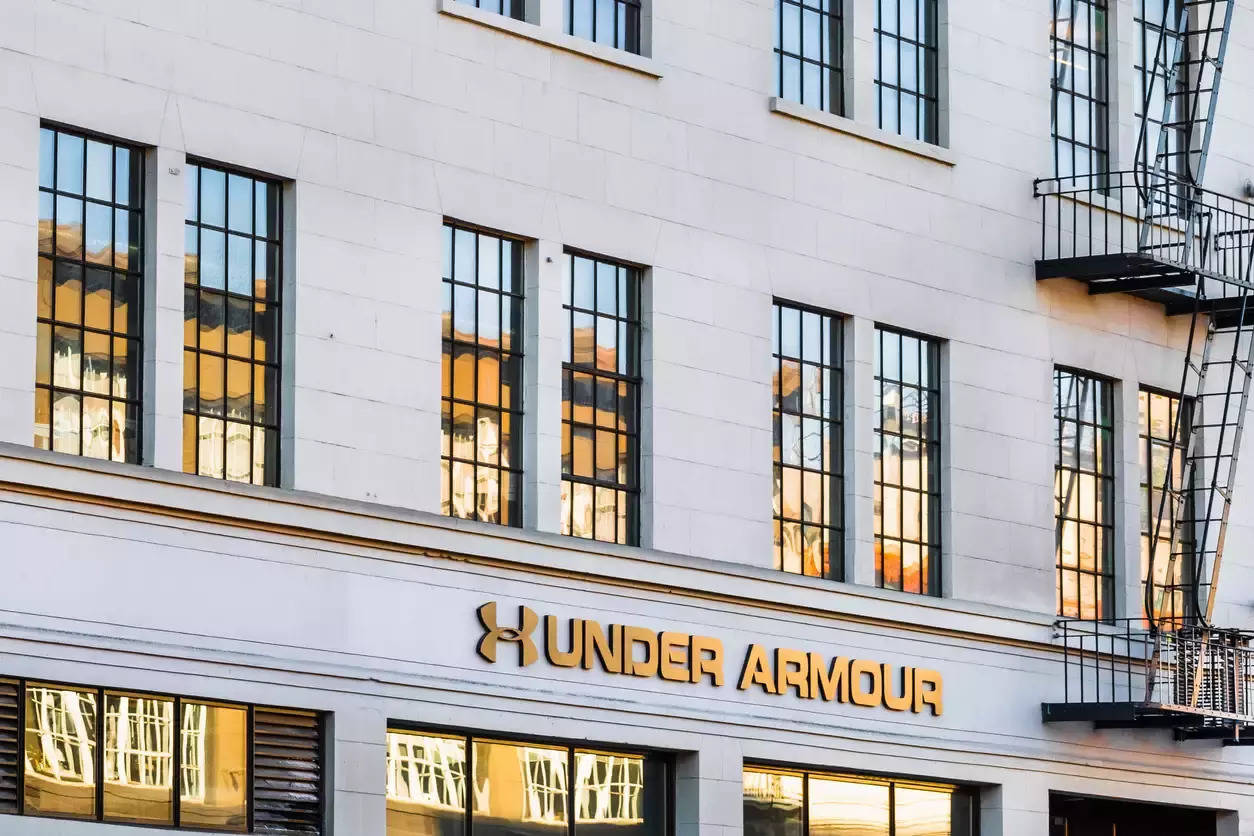 Under Armour Inc said on Wednesday Patrik Frisk would step down from his roles as president and chief executive officer, effective June 1.

Shares of the Baltimore-based company were down 3.1% in extended trade.

The apparel maker named Chief Operating Officer Colin Browne as its interim CEO, while it searches for a permanent replacement. Browne joined Under Armour in 2016 and succeeded Frisk as operating chief in 2020.

Frisk helped Under Armour “dramatically improve” the health of its business over the last couple of years by focusing on building inventory, BMO Capital Markets analyst Simeon Siegel said.

However, Under Armour earlier this month forecast full-year profit below estimates and posted a surprise loss for the fourth quarter, as it struggles with supply chain disruptions and lockdowns in China.

The company’s stock has fallen more than 50% this year, underperforming rival Nike‘s over 34% decline. Nike in March said that transportation delays would remain a cause for concern after beating third-quarter revenue and profit estimates.