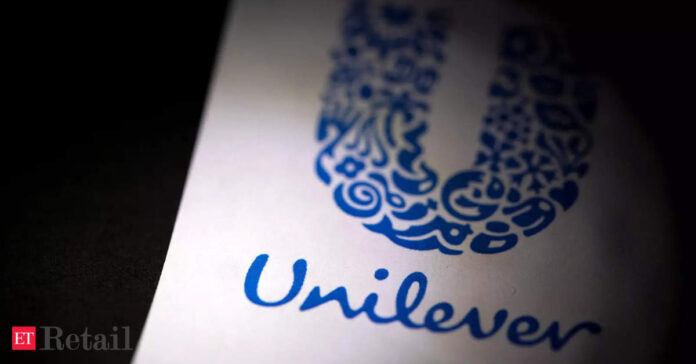 LONDON: Unilever has raised prices faster than its biggest rivals P&G and Nestle since the middle of 2021, in a replay of its strategy during the 2007-09 financial crisis.

The British maker of Dove soap, Hellmann’s condiments and Marmite spread, said at the end of October that its price increases hit an all-time high of 12.5% in the third quarter.

Consumer goods firms are juggling how much they can offset rising energy and labour costs without losing consumers, many of whom are already switching to supermarkets’ own label goods.

Nestle and P&G both raised prices by less than 9.5% in the same period, having roughly matched one another since mid-2021.

Unilever’s greater exposure to emerging markets and food, where cost and margin pressures have been most intense, partly explains the difference, analysts say.

Ratcheting up prices, however, risks damaging relationships with retailers, which are also trying to protect their margins.

The last time Unilever was close to such large rises was at the height of the global financial crisis. In the final quarter of 2008, its prices rose about 9%, dwarfing P&G’s 4% hikes.

Unilever said price rises vary by category and market and not all consumers were experiencing the 12.5% hikes.

“There are several levers we can pull before increasing prices on shelf, which is a last resort and carefully considered, including reducing promotional activity and offering a selection of products that have higher margins,” a spokesperson for the company said.

Unilever’s cost inflation is running at more than 20% this year, compared to 14%-15% at Nestle, Barclays analyst Warren Ackerman said, although its rivals may not yet have hit the peak of their price rises.

“It’s related to how much inflation they are dealing with and exposure to commodities,” said Ackerman of Unilever.

“We are still absorbing significant cost, which has led to a notable decline in our gross profit margin,” a Nestle spokesperson said.

Meanwhile, P&G is developing ranges it can sell at different price points, a spokesperson for the company said.

Chief Executive Alan Jope said last month that Unilever needed to raise prices to give it the firepower to invest in its brands. Jope cited higher labour, materials and energy costs and climate change making farming more expensive, but the company was “very mindful” of the pressure this put on consumers.

Tensions with retailers, meanwhile, are growing.

Kraft Heinz products were pulled from shelves in Tesco stores earlier this year as the British supermarket giant could not agree pricing terms.

And Mondelez, maker of Cadbury and Milka chocolate, stopped selling its sweets to a number of European retailers earlier this year as they negotiated on price, its CEO Dirk Van de Put told Reuters this week.

The discussions, which Van de Put said can be “relatively controversial and difficult,” contributed to a measure of volume falling in that region for the first time this year.

“The ones who are starting from stronger positions are the bigger suppliers. I’d say Unilever falls into that category,” she said, adding: “It’s time for the CPGs (consumer packaged goods companies) to step up and also play their role in trying to help consumers much more than they have historically.”