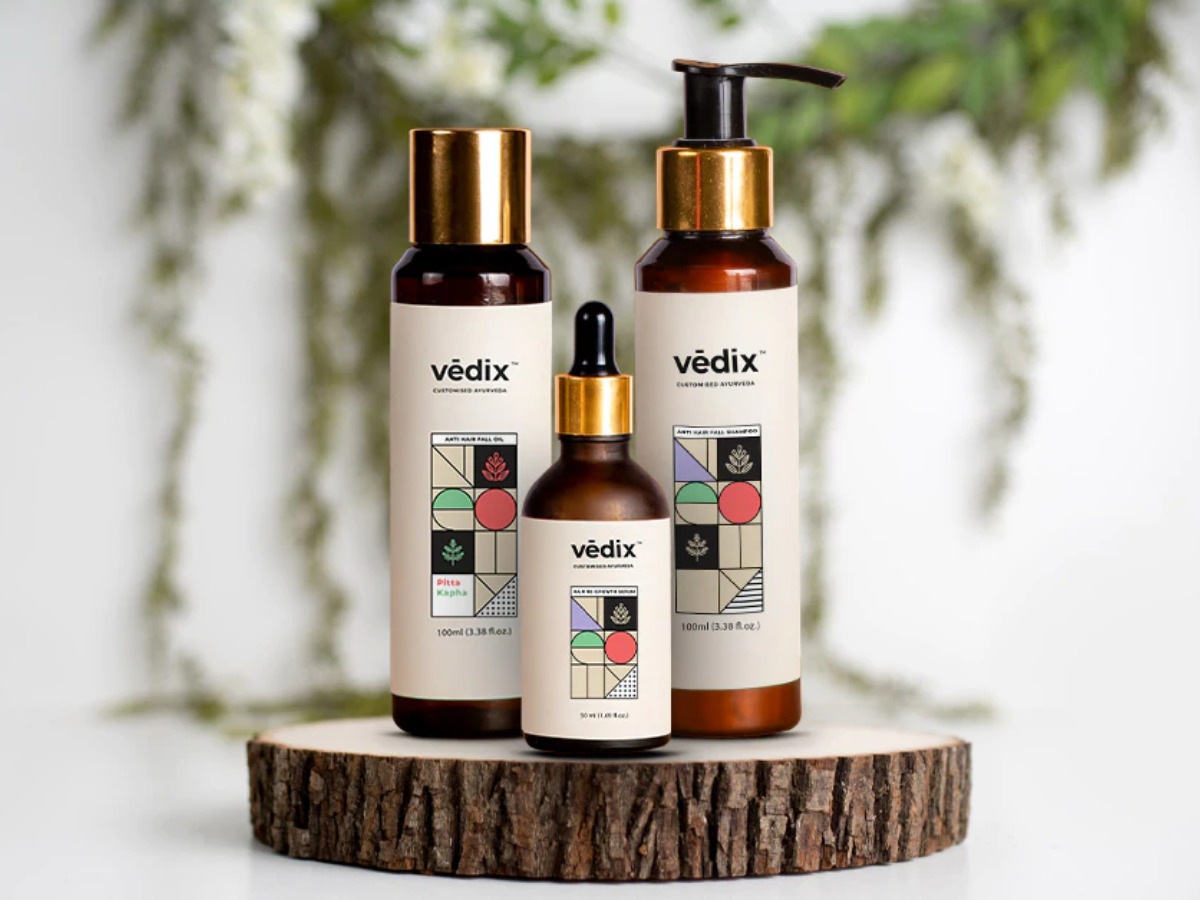 Customised Ayurveda beauty brand Vedix said it has entered the body care segment that will compete with players such as Hindustan Unilever, L’Oreal and Nivea.

The ayurvedic firm has launched over half a dozen new products including body wash, lotion, oil and scrub. Vedix, has also launched its operations in the US, UK, Canada and Australia and expected to add ten new international geographies in the next three months.

“We believe a complete body care ritual will bring the best of ayurveda benefits to millions of our customers. The brand has become synonymous with bringing the goodness of ayurveda to the masses in a modern format,” said Jatin Gujrati, business head — Vedix. “Internationally, the customers have a clear preference for organic ayurvedic products. Our vision is to build Vedix as one of the most popular brands globally in the beauty sector.”

Founded in 2017 as part of Incnut group, Vedix has raised series A funding of $4 million from RPSG ventures. With an annual revenue run rate of Rs160 crore it is adding more than one lakh new customers every month. Vedix, which sells products on marketplaces such as Amazon, Flipkart, Purplle, competes with the likes of Dabur, Patanjali and more recently Colgate in the natural space.

Consumers buying natural or ayurvedic products instead of dominant mainstream brands has been one of the most unexpected consumer trends of the last decade. While the success of natural products was initially assumed to be temporary, after seeing a consistent shift in demand for these products, most mainstream brands either entered or accelerated production in the ayurvedic space, say experts.

“Consumers’ shifting preferences to ayurvedic products is an indicator that they are ready to experiment with new products, going beyond the top established brands. We believe this D2C trend will disrupt the wide consumer basket, both for consumer non-discretionary and consumer discretionary categories,” said a recent report by HDFC Securities adding that the ayurvedic trend was largely started by Patanjali and Dabur, but is no longer limited to any category or players. “A variety of brands is gaining momentum in this and, at an aggregate level, is proving to give competition to mainstream brands.”

Over the last few years, Vedix launched a range of customised Ayurvedic oils, serums and shampoos. It has also expanded its men’s grooming portfolio and launched oral hygiene products.