Why prices of lemon, chilli & other vegetables are rising, Retail News, ET Retail 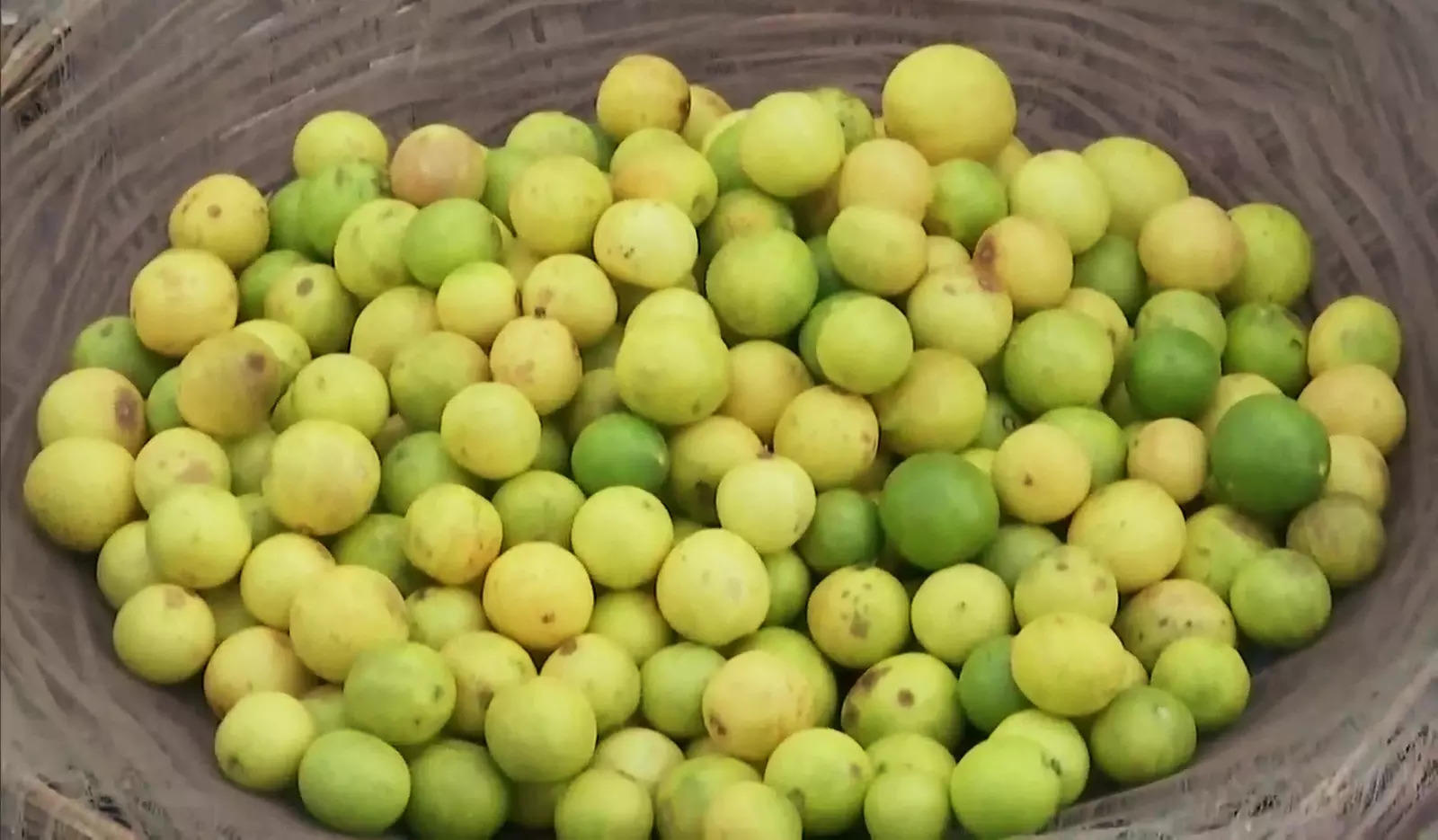 NEW DELHI: Repeated hikes in fuel prices in the last 12 days has impacted the common man from all angles. Not only has it raised their daily commute cost, but is now pushing up food bills too.

In many parts of the country, vegetable prices have shot up due to increase in transportation cost, resulting from fuel price hike, leaving customers as well as sellers struggling.

Among vegetables, one of the steepest hikes can be observed in prices of lemon and chilli.

A single lemon costs somewhere between Rs 18-Rs 25 in Gujarat. It is selling for around Rs 300 per kg in wholesale market. Retail prices have soared further to Rs 400 per kg in Jodhpur, Vastrapur.

In Delhi, lemon prices are ranging between Rs 300 to Rs 350 per kg which means even one piece costs more than Rs 10. This has made the staple ‘nimbu-pani’ a luxury drink for common people in the scorching heat.

A vegetable seller in Hyderabad told news agency ANI that he used to purchase a whole stake of lemon for Rs 700 earlier but, the same now costs him Rs 3,500.

Similarly, chillies are also being sold at stepper rates across cities.

In Bengaluru, the price of green chilli spiked to Rs 120 per kg two days back.

In Delhi too, 1 kg of green chillies cost more than a litre of petrol.

Netizens even took to social media sites to make memes of rising prices. One user said that bikes and cars will now have stickers of lemon and chilli instead of original ones.

At such steep prices, people are hardly buying the vegetable. Besides, items as basic as these which were earlier given at minimal prices by vendors or sometimes even for free are taking buyers by surprise and most are refusing to buy them.

Tomatoes are now being sold for Rs 40 per kg whereas earlier, the price was between Rs 25 and Rs 30 in Delhi. Bottle gourd is priced at Rs 40 per kg. Even the price of potatoes has gone up. It is now available for Rs 25 per kg. Earlier, it used to be sold for Rs 10 per kg.

Watermelons — a fruit widely favoured during the summer season — is being sold for Rs 30 as against Rs 20 or Rs 25 earlier.

Similarly, onion prices in Delhi have also gone up and is around Rs 40 per kg as against Rs 30-35 per kg before.

In Uttarakhand, the prices of almost all vegetables have increased, with lemons being sold at Rs 200-250 per kg and bitter gourd at Rs 30-35 per kg in the mandi.

What led to price rise

Vegetable sellers have been facing shrinking profits and reduced sales as due to the increased transportation cost and leading to the ultimate hike in buying prices.

The raise in petrol, diesel and CNG prices since March 22 has caused a ripple effect on cost of transporting vegetables for venders.

Rates of lemon are also soaring due to unfavourable weather in Gujarat. A cyclone has destroyed plants in Karnataka, Andhra Pradesh, Maharashtra, and Gujarat.

Besides, demand for lemon has also been rising as the nation celebrates two important festivals amid the rising summer heat.

Green chillies have been in short supply in South India since the last one and half month, thereby deterring farmers from growing more.

Kitchen staples like onion and tomato are transported to Delhi from Maharashtra, Madhya Pradesh and Karnataka.

However, high transportation costs have led by a rise in prices by about Rs 10-15 per kg.

CNG prices in the national capital were hiked on Thursday for the second day in a row by Rs 2.5 per kg, taking the total increase since March to Rs 12.5 per kg.

The increase in the CNG prices follows a Rs 10 per litre hike in the petrol and diesel prices in 16 days and a Rs 50 per cylinder raise in the LPG rates.

The Food and Agriculture Organisation (FAO) said that world food prices hit an all-time high in March as Russia’s invasion of Ukraine sent “shocks” through markets for staple grains and vegetable oils.

The UN Food and Agriculture Organisation said its Food Price Index, which tracks monthly changes in international prices for a basket of commodities, averaged 159.3 points last month, up 12.6 per cent from February.

The war has pushed up prices of food commodities like grains and vegetable oils and caused a “massive supply disruption”.

FAO said the war in Ukraine was largely responsible for the 17.1 per cent rise in the price of grains, including wheat and others like oats, barley and corn.