Why some companies have not raised prices yet, Retail News, ET Retail 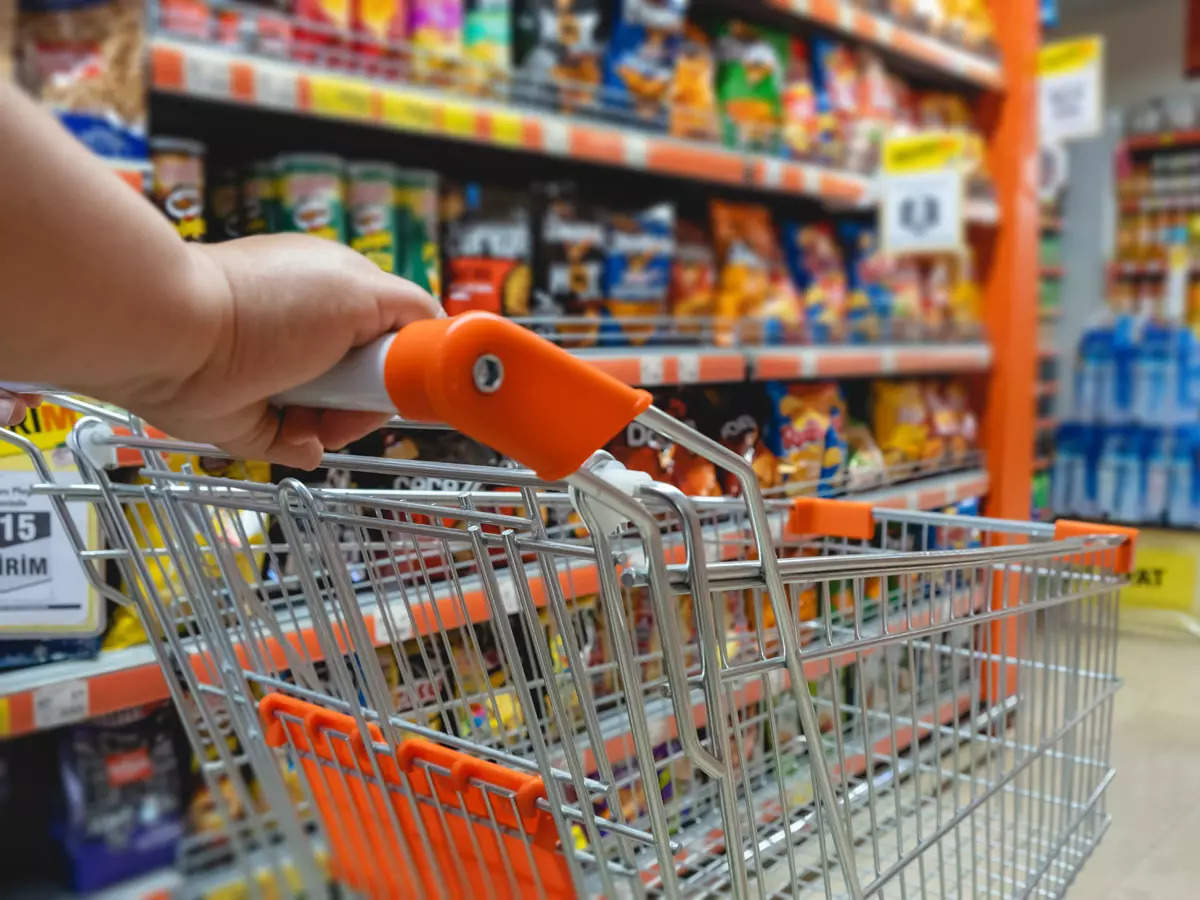 In the last few months, following high inflation, many consumer goods companies gave in to price hikes to protect their margins. But there are a few outliers who decided to hold on to the price line to expand their market share.

One of the companies that decided to absorb shocks of inflation is Gits Food Products. While the company took a hit in terms of its margins, sales grew in strong double-digits in April-May this year, resulting in market share gains as well. Gits Food Products director (sales & marketing) Sahil Gilani said, “We are trying to deal with inflation in the best possible way we can. Usually, most companies would raise prices of their products in such an inflationary scenario. We haven’t done that. We haven’t reduced the grammage either.”

The price of skimmed milk powder, a key raw material for Gits, has risen due to higher transportation costs. Even while this is hurting Gits’ margins, Gilani said it’s a conscious decision not to pass on cost increases to consumers so as to further improve upon Gits’ market share. “Consumers are taking note of how they’re losing value with companies reducing grammage and how product prices have gone up. Since we have held on to the price line, we hope to gain some amount of share in the market across our portfolio. Our primary sales are up 35% in April-May as compared to the previous year, which was hit badly due to the second Covid wave. New products have also contributed well to this growth,” said Gilani.

Rasna Group had increased prices on an average 7-8% way back in January. This, obviously, did not factor in the war that broke out subsequently. “We have not taken any price increase after January. We cannot take any more price increases even as our margins are getting squeezed. We are holding on to the price line so that consumer offtake does not get impacted,” Rasna Group chairman Piruz Khambatta said.

Rasna’s strategy of not taking price hikes has paid off. Its sales in April and May, the peak summer months, grew in double-digits as compared to the previous year.

With the festive season not too far away, and monsoon expected to provide some relief from commodity cost escalation, companies are hoping to make up on margins for what was lost in the last few months. But consumers may find fewer offers from these companies during the upcoming festive season. “We may relook at our festive offers this year to maintain our margins as well as deliver value to consumers,” said Gilani.

Khambatta said, “Given that we are already absorbing cost inflation and we are not passing it on to consumers, we will not be running any consumer offers except some standard ones in modern trade.” Khambatta believes now is the time to rationalise the GST on price packs of less than Rs 50 MRP to benefit consumers. “During high inflation, it’s these small price packs that consumers rely on,” he added.